From that 1st moment in June 14th, 2021, when I met the MAASAI MARA Gentlemen, who were serving at the hotel where I stayed with my family for a 3 day Safari in the Maasai Mara Preserve, something about them captivated me so much that I decided to find out MORE about the people living in the preserve.

The Animals in the preserve are FASCINATING! A MUST SEE!!
So they are the Main Attraction, so intriguing and captivating that some tourists easily miss everything else around including the curiosity about the humans who share the preserve with the animals 24/7 and who also make it possible for our Safari vacations to become some of the best experience and memories of our lives.

I thoroughly enjoyed my Safari and had a GREAT TIME seeing LIVE and at incredible close distance many animals including the wildest ones.

Before talking about the people, please allow me to quickly show some of the gorgeous/wild animals yhat live with the people in the preserve day in and day out.

During my visit to a Maasai community in Kenya in June 2021. We covered many subjects…
I explained about the value of education and I am so glad we made a deal.

I’ll help them build a pipeline to bring spring water from the mountain to their villages and they’ll send more children to school and for longer periods.

Btw a roll of barb wire fence per community will save many lives and improve the quality of their lives protected by wild animals.

The Maasai people taught me how to make fire out of wood by basically rubbing sticks together! It was really cool!

They also taught me about resilience, strength, courage and respect of the animals. Their life is rough but they are used to it. Most of them are happy. We sang and danced together – Click Here to Watch ❤️

The Maasai are an indigenous ethnic group in Africa of semi-nomadic people settled in Kenya and northern Tanzania. Due to their distinct traditions, customs and dress and their residence near the many national game parks of East Africa, the Maasai are among the foremost African ethnic groups and are known internationally because of their links to the national parks and reserves.

The Maasai tribe stood firm against slavery and lived alongside most of the land’s wild animals with an aversion to eating birds and game. Maasai land now boasts East Africa’s finest nature and wildlife areas.

The traditional Maasai houses were designed for people on the move and thus their houses are circular and made by women.

In recent years, projects have been implemented to help Maasai tribal leaders find a way to preserve their traditions and way of life while also trying to balance the #education needs of the #Maasai children for the modern world.’ 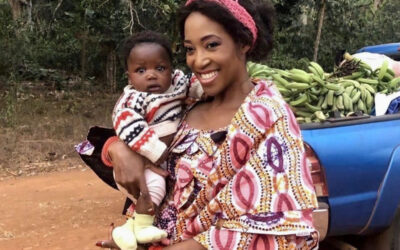 Sweet Mumzy’s child, you’re so beautiful. I’ll protect you. I’ll watch you grow from near and far. I will defend you.... 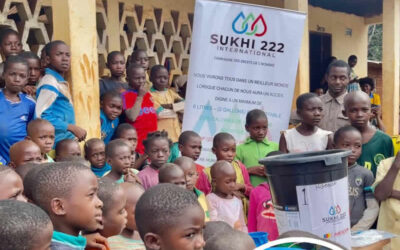 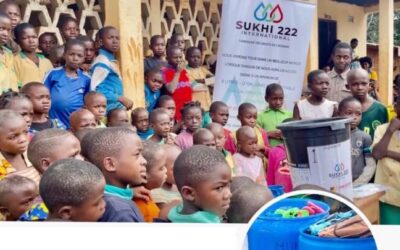 I have GOOD News! Remember our Barrels of Blessings?